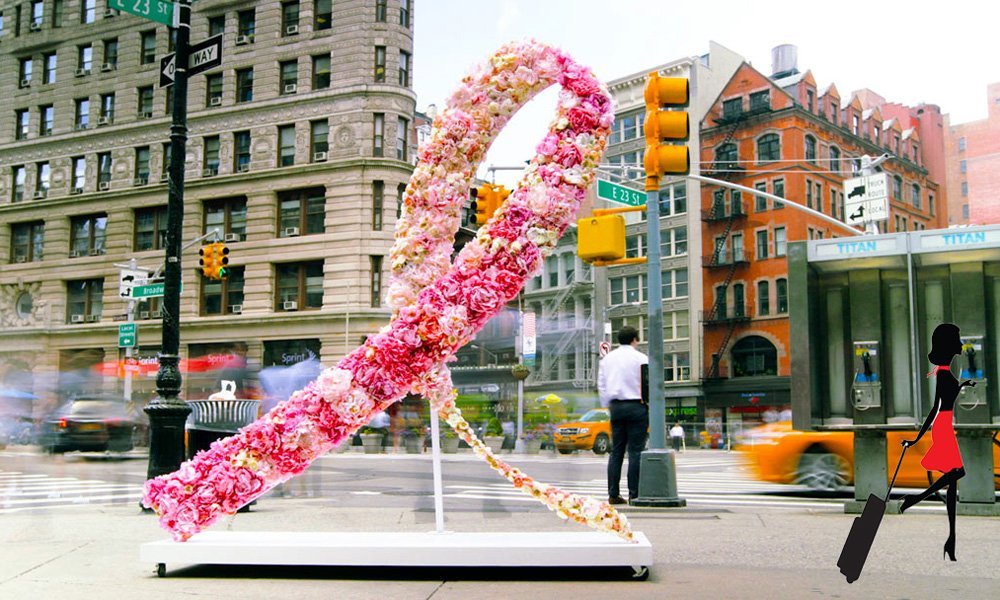 As most of you will know, October is Breast Cancer Awareness month. Promoting awareness of the initiative is very important to me and I am sure it is really important to women all over Ireland.

I lost my closest friend to cancer last year. She was a vibrant young woman, only in her forties who had everything to live for, until this horrible disease took her away. The incidence of breast cancer has risen by 33% in the past ten years and every single day in Ireland, seven women are diagnosed with breast cancer. While survival rates are certainly improving, there’s still a lot more we can do and a lot more than can be achieved. It is vital that we check our breasts regularly and discuss any changes with your doctor immediately.

In support of Breast Cancer Awareness Month, some of my favourite brands are donating a percentage of their proceeds to various breast cancer charities to aid research and development. One of these companies is Estée Lauder, who are the driving force behind the Breast Cancer Awareness Campaign. The BCA campaign began in 1992 and was launched with the creation of the Pink Ribbon, the universal symbol for breast health. The BCA Campaign is active in over 70 countries and has raised over $65 million and wants to raise $6 million this year worldwide.

So this month ‘Think Pink’ and make sure to support this worthy cause. Let’s fight breast cancer together!

For more information or to make a donation, you can visit cancer.ie, mariekeating.ie or breastcancerireland.com. 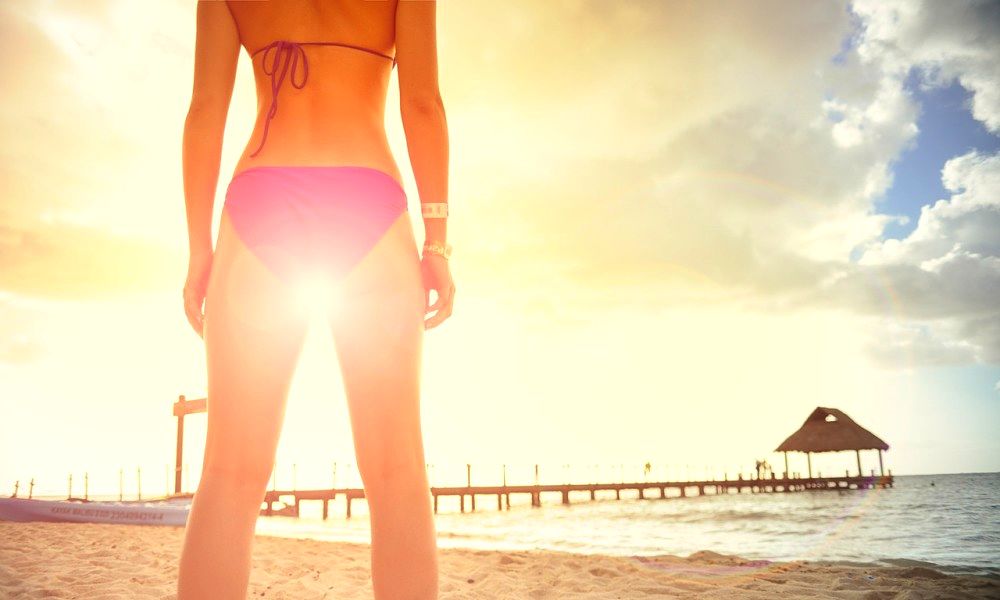 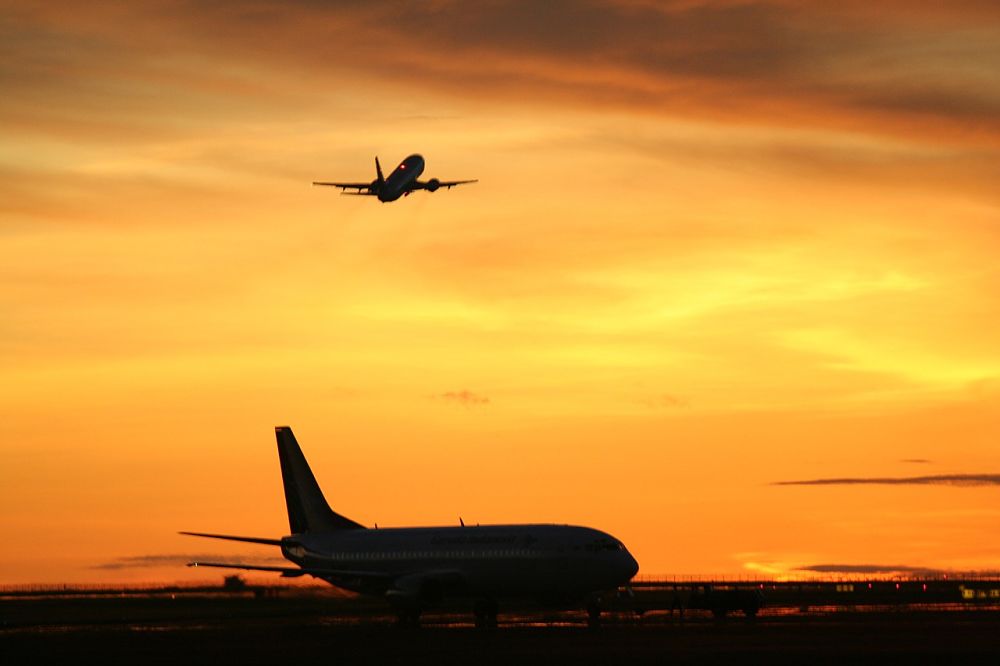 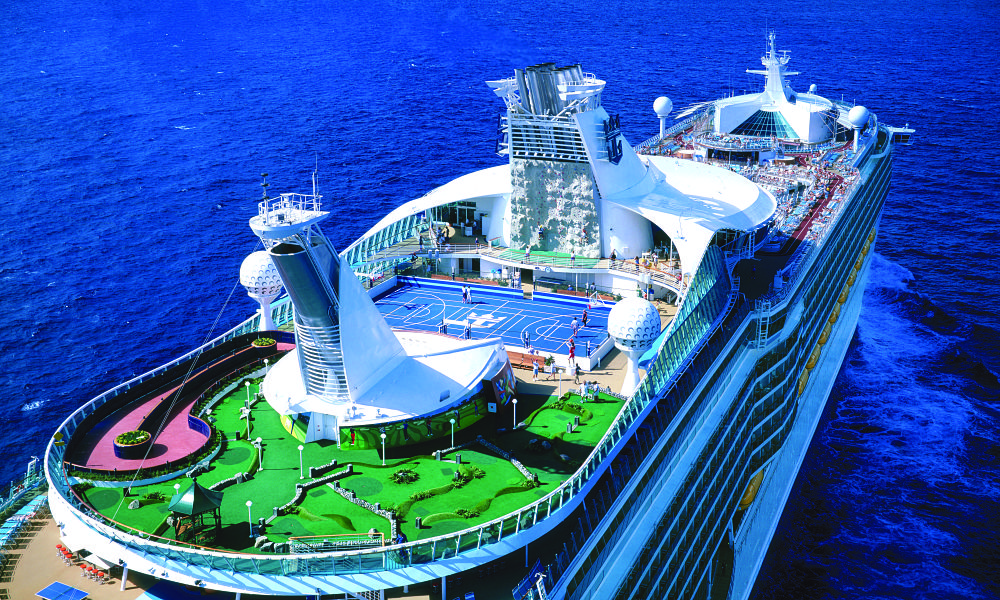 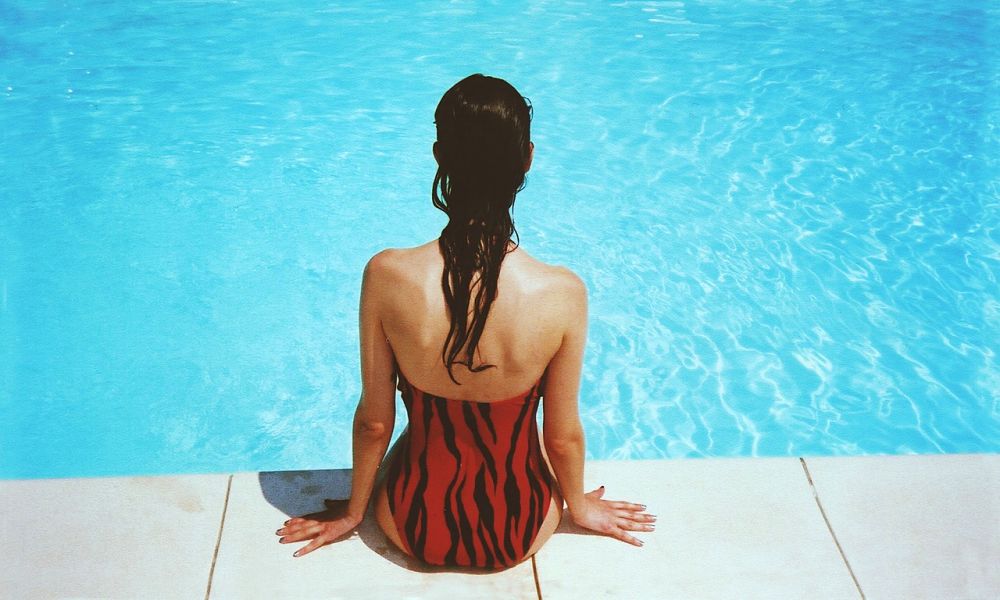 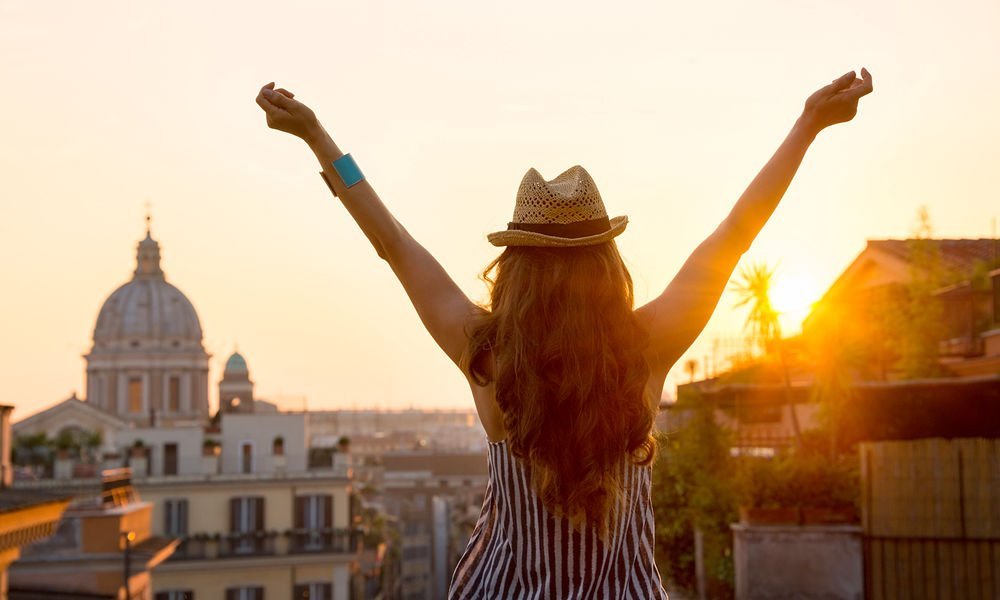 4 Star City Breaks in July and August for Less Than €299! 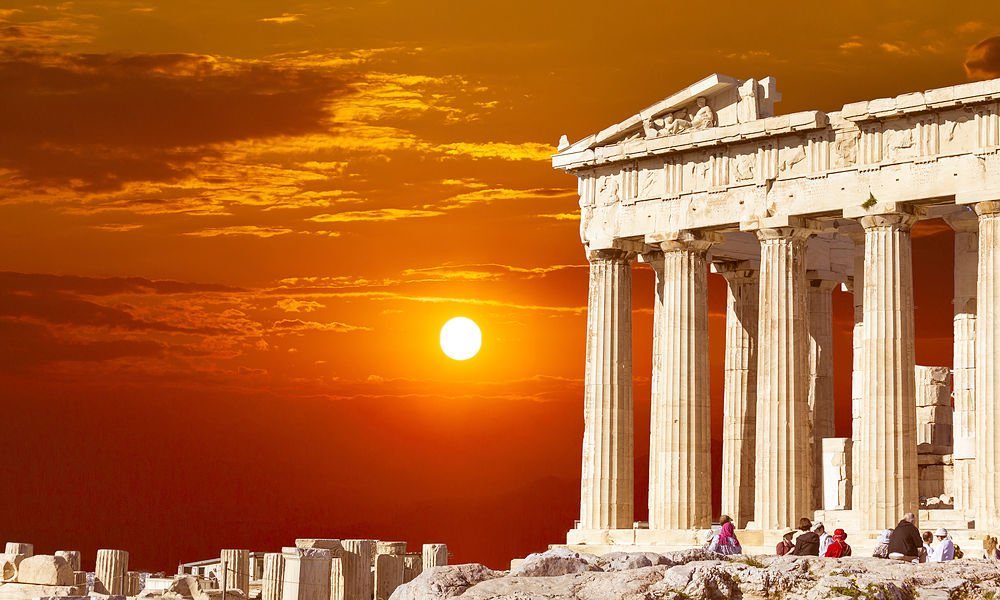