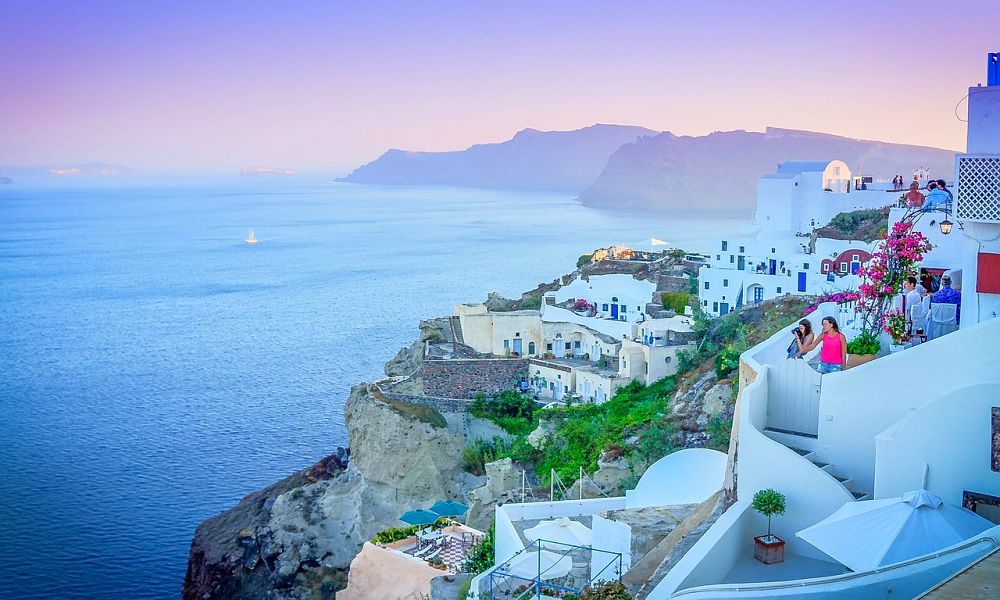 Aegean Airlines are to fly from Dublin to Athens next Summer giving access to 30 destinations on Aegean’s route network, including Santorini and Mykonos.

Santorini is featured on every list of top travel destinations. Until now Irish holidaymakers had to travel from the UK if they wanted to see the iconic whitewashed houses with deep blue rooftops. Aegean airlines will also open up the possibility of travelling to other Greek islands currently not served from Ireland, such as Mykonos, Kefalonia and Skiathos.

Flights will operate twice weekly from Dublin to Athens from the 20th of June until the 19th of September.  As soon as the airfares are launched I will post a travel deal for you – watch this space!