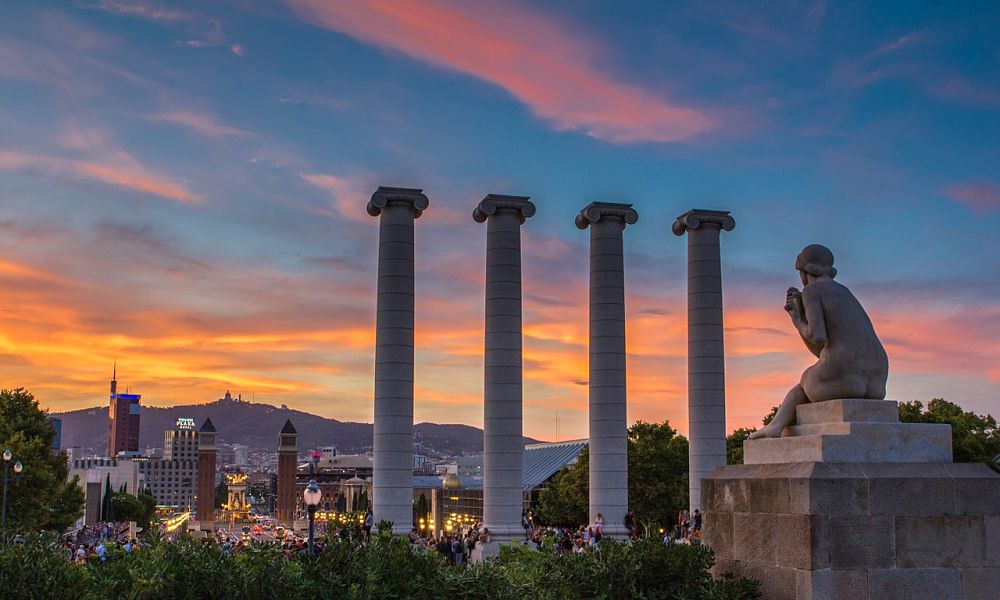 Thinking of city break but not sure where? I’ve got you covered! Take your pick from Prague, Rome, Berlin, Budapest or Barcelona. Thats 5 cities, 4 stars, 3 nights, ALL €199 or less! 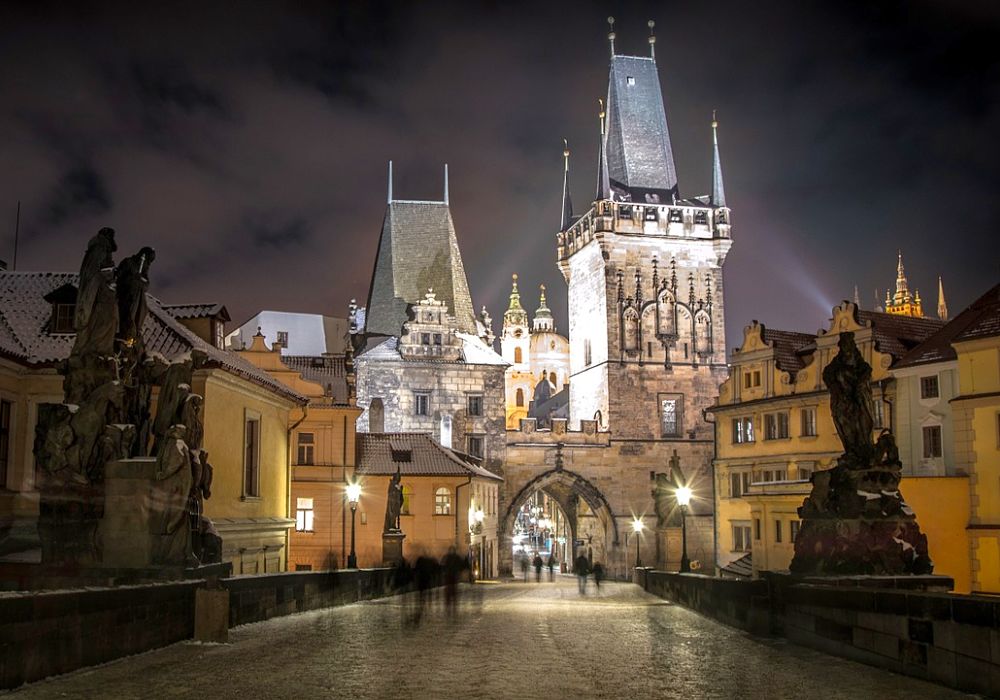 One of Ireland’s most popular city break destinations and once you visit, you will understand why. Not only is it visually beautiful but it combines medieval with contemporary in the best possible way. Wenceslas Square, Charles Bridge, Prague Castle, every where you turn there is an architectural masterpiece. One of its gems is that it is so compact, so you should get to see most of the city in your three day break. Once you have seen the sights make sure you check out Prague’s fantastic night life and of course their world famous beers!

Fly from Dublin to Prague on the 19th of December and enjoy a three night stay at the Atos Hotel for only €199! 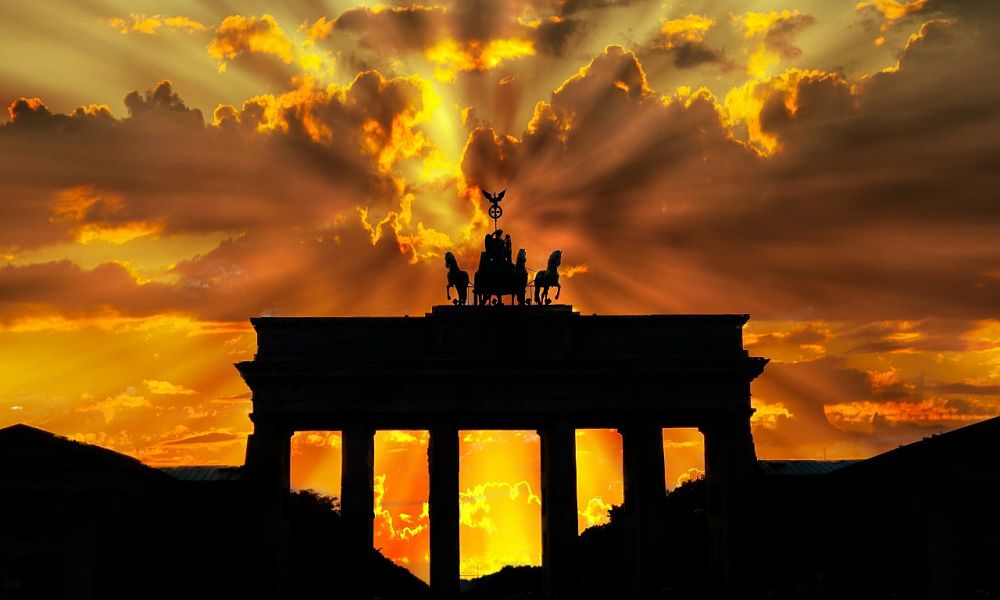 One of Europe’s culture capitals, Berlin’s modern history is evident on every corner.  Take a stroll along the Berlin Wall and marvel at the murals, see the soldiers at Checkpoint Charlie and catch the sunset at the Brandenburg gate. There are a staggering 175 museums to choose from and Berlin is home to some of the best nightlife in Europe! For more tips and advice on discovering this fantastic city, check out my blog here.

Fly from Dublin to Berlin on the 13th of December and spend three nights in the 4* California am Kurfuerstendamm for only €199.

The romantic Danube splits Budapest into two cities, Buda on one side and Pest on the other – so technically you get two cities for the price of one!  The Banks of the Danube, the Buda Castle Quarter and Andrássy Avenue are all UNESCO world heritage sites so you will be spoilt for choice when it comes to sightseeing. The famous Christmas market at Vorosmarty Square is open from the 11th of November so you can enjoy the Christmas atmosphere with mulled wine and local crafts. Prices are very reasonable in Budapest too. Not only is this deal amazing value, but you should find that you won’t need too much spending money while you are there!

Fly from Dublin to Budpest on the 13th of December and enjoy three nights in the 4* Kings Hotel from only €199! 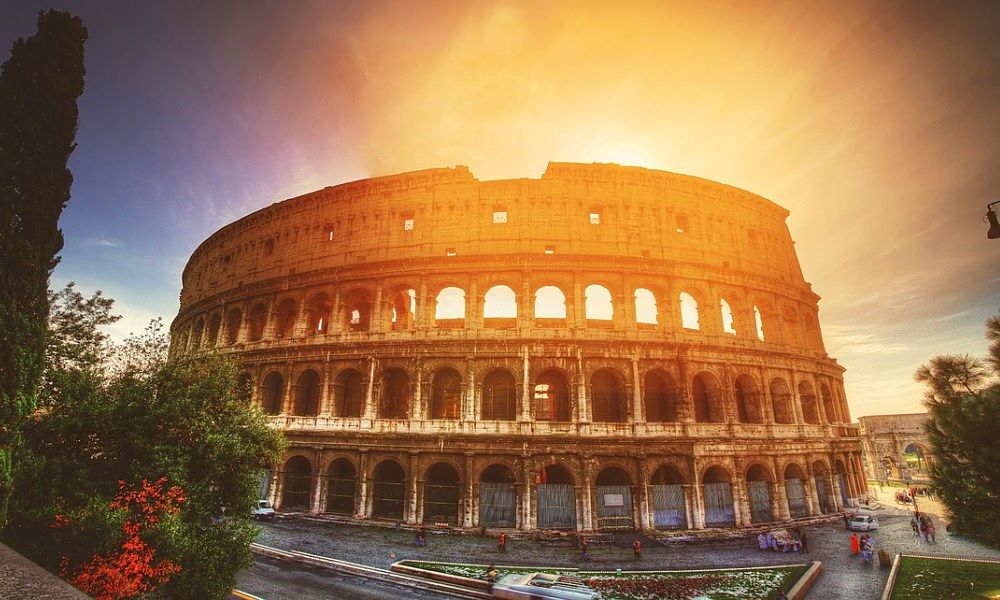 The Vatican, the Colosseum, the Trevi Fountain, the Spanish Steps, the Pantheon, need I go on?  You don’t have to be a history buff to appreciate the stunning architecture that is all over. Rome is visually stunning and will blow you away no matter how many times you visit.  In between ancient buildings and UNESCO world heritage sites you will find designer shops and trendy restaurants. Rome is magical – go see it!

Fly from Dublin to Rome on the 30th of November and spend three nights in the 4* Delle Province hotel form only  €199 per person. 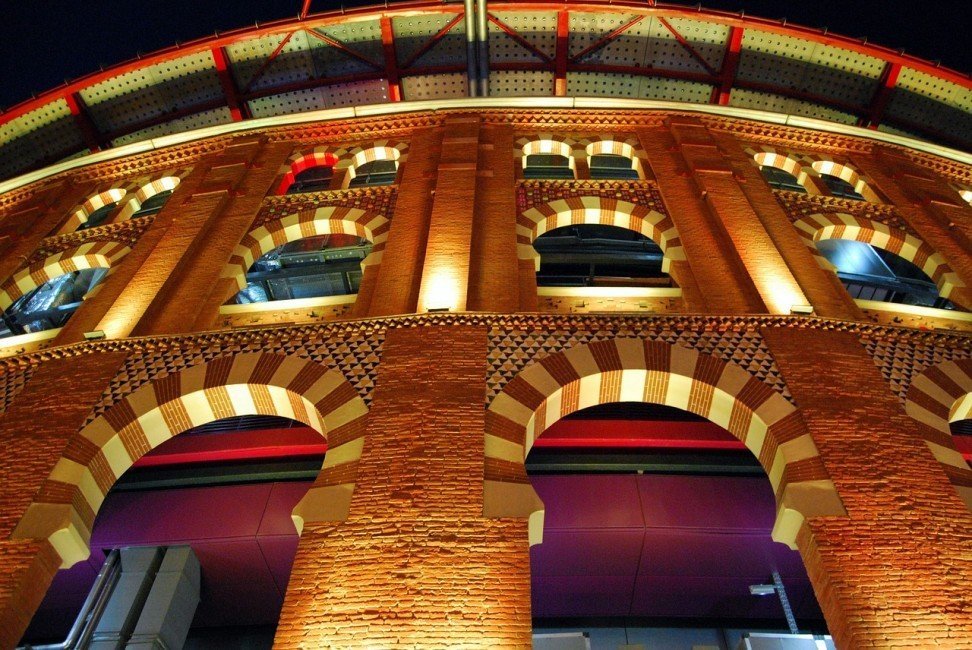 Full of famous landmarks like the Sagrada Familia and Park Guell, but Barcelona is as much about the simple things as the world famous sights. Strolling along the Ramblas, watching the street artists and stopping off for some tapas and a glass of Rioja is pretty special too. Barcelona is buzzing. There is great shopping, great nightlife and of course great food! You can also spend a day at the beach, take a trip to Port Aventura, Europe’s largest theme park, or visit one of the world’s biggest football clubs. It’s safe to say, there is something for everyone in Barcelona.

Fly from Dublin to Barcelona on the 13th of December and enjoy a three night stay in the 4* Zenit Borrell hotel for only €188.

So there you have it, 5 cities, 4 stars, 3 nights, all €169 or less! The only decision to make is which one to choose?  Please note that if the above dates don’t suit, check DEALFINDER to find the best possible prices for the dates you want to go.

Prices are correct at the time of issue but are subject to change. This post was sponsored by ClickandGo.com but all views, as always, are my own 🙂 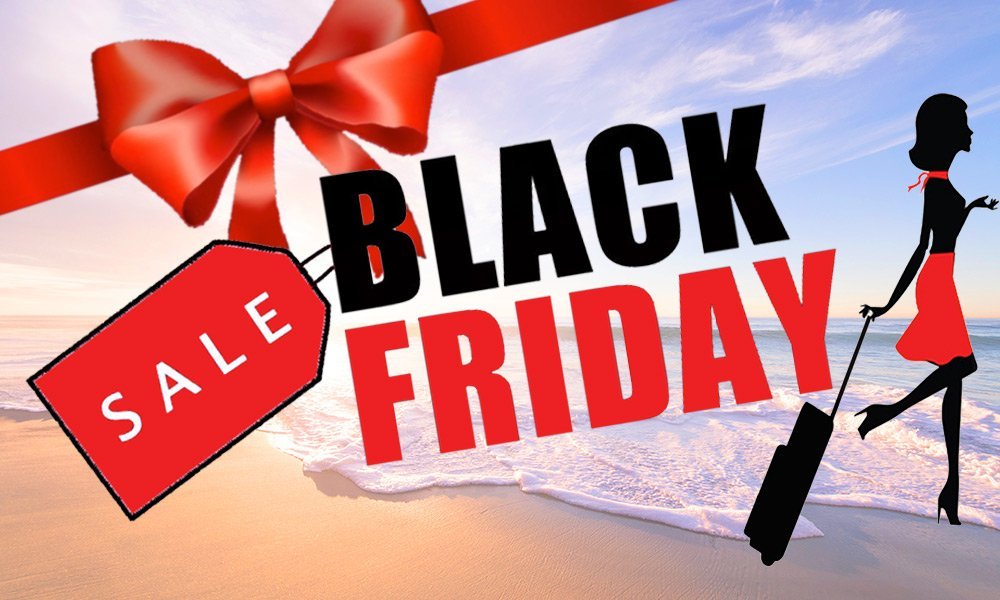 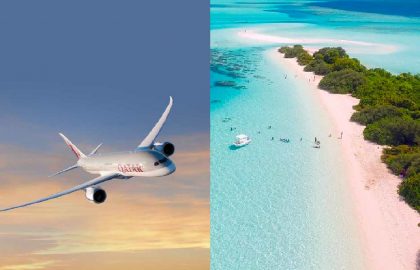 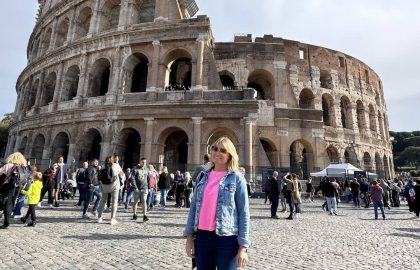 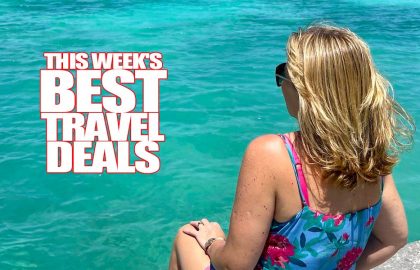