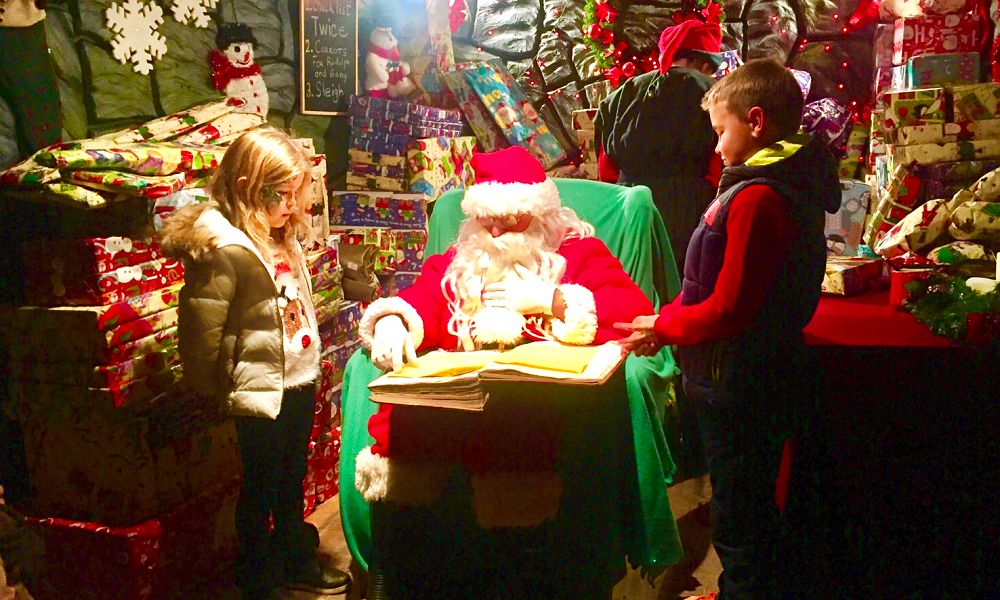 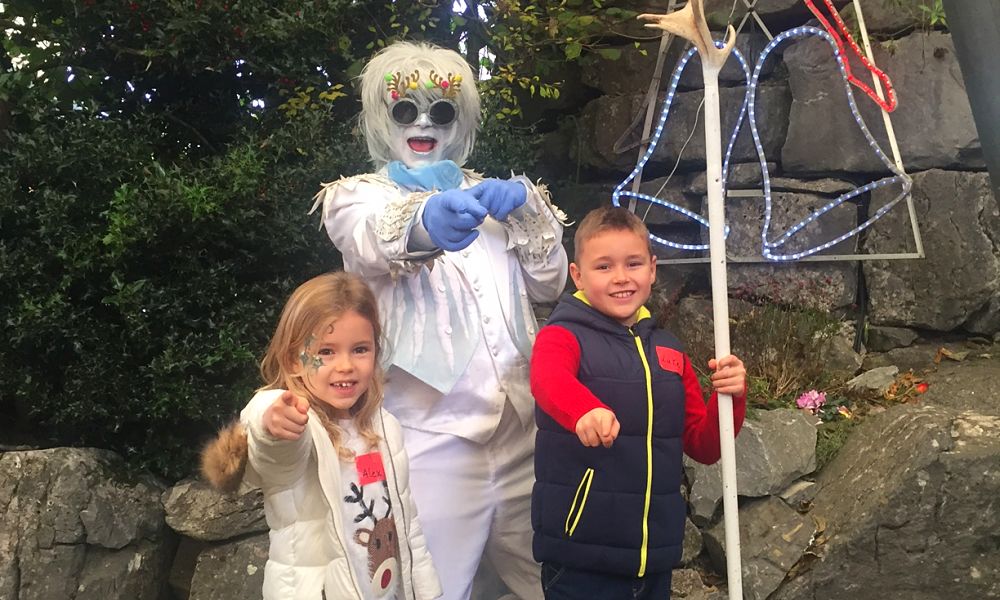 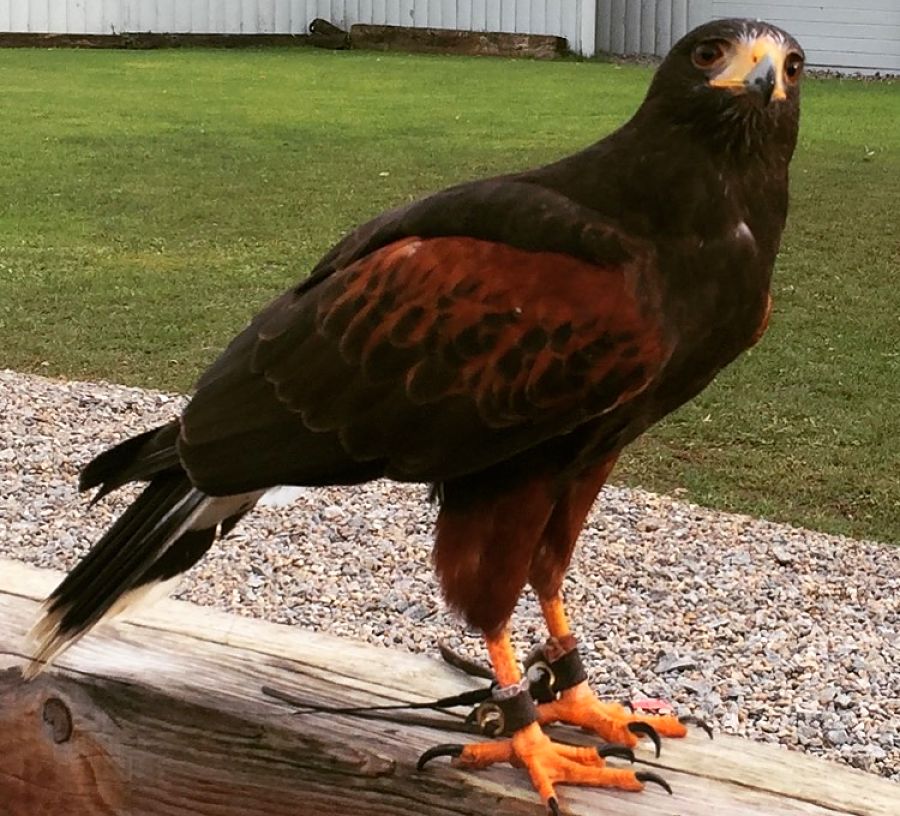 I post my weekly travel email every Tuesday with the very best travel deals, destination reviews and travel news.
So if you are planning that holiday, pop your name and email in the boxes below.