West Cork to Kerry along the Beara Peninsula 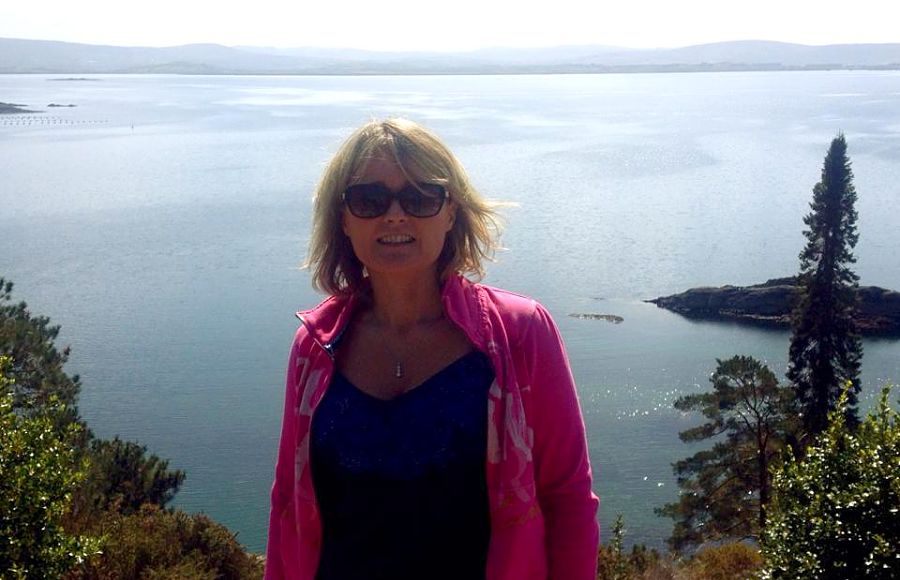 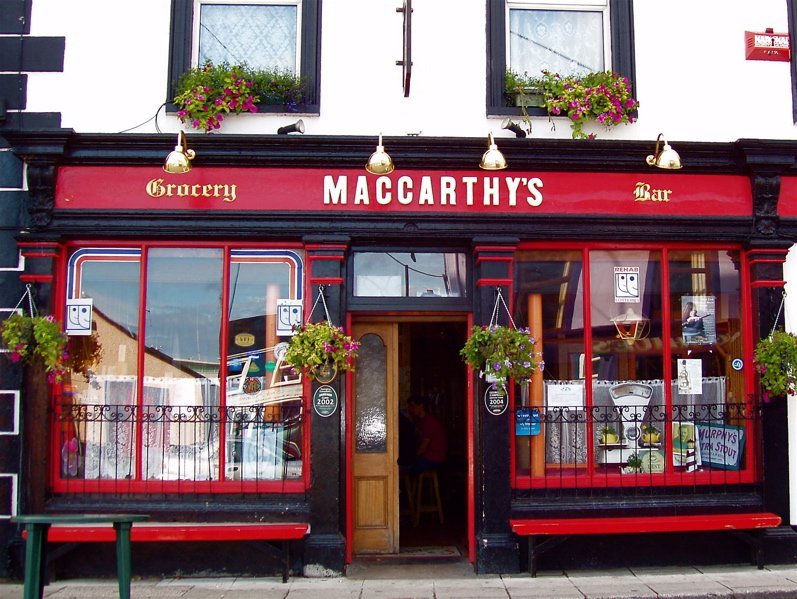 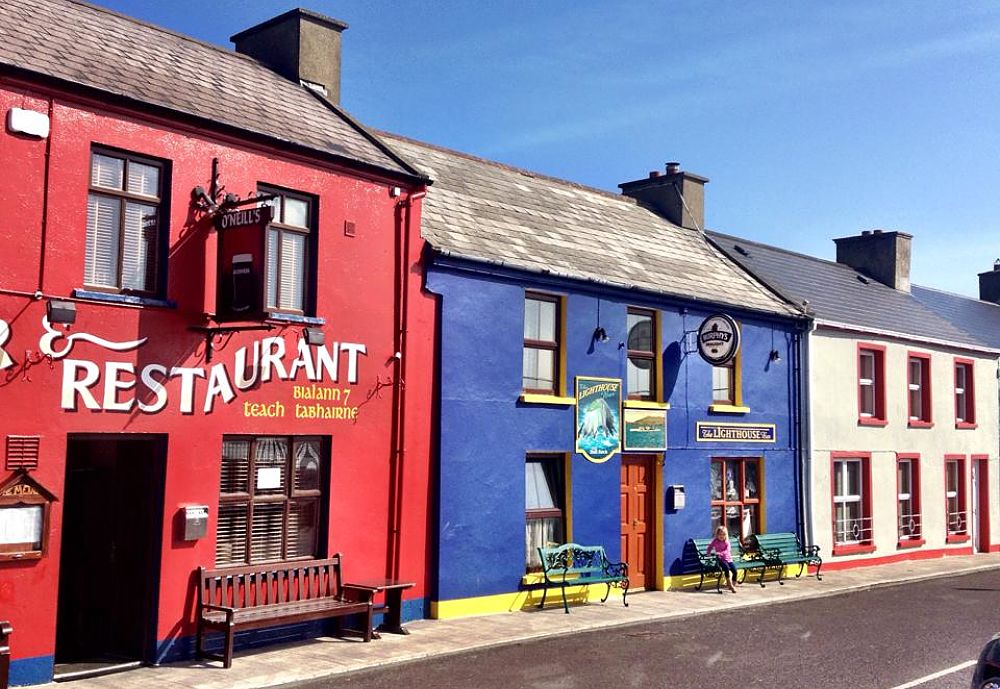 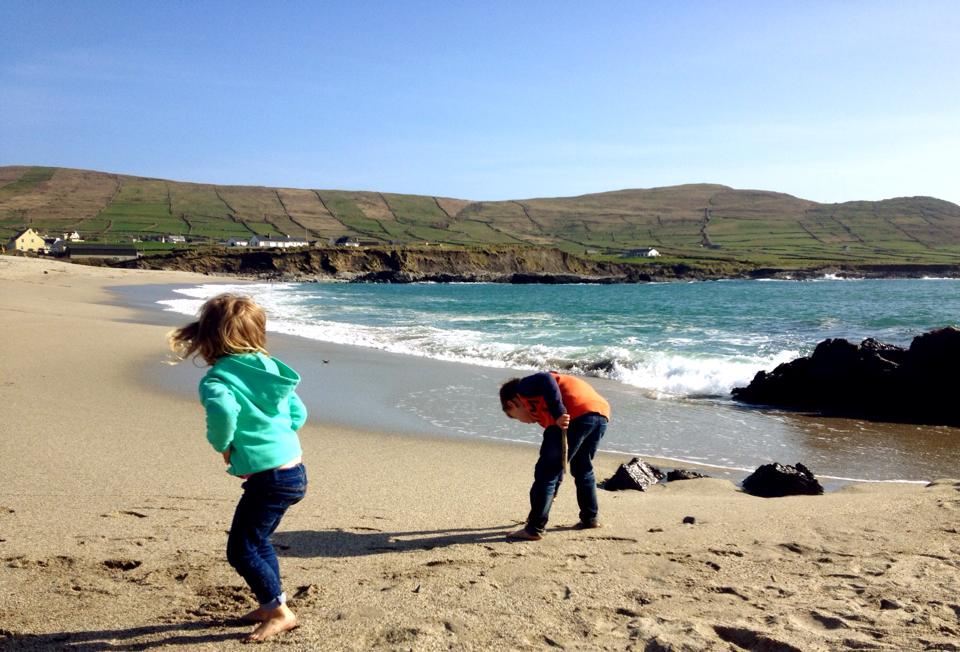 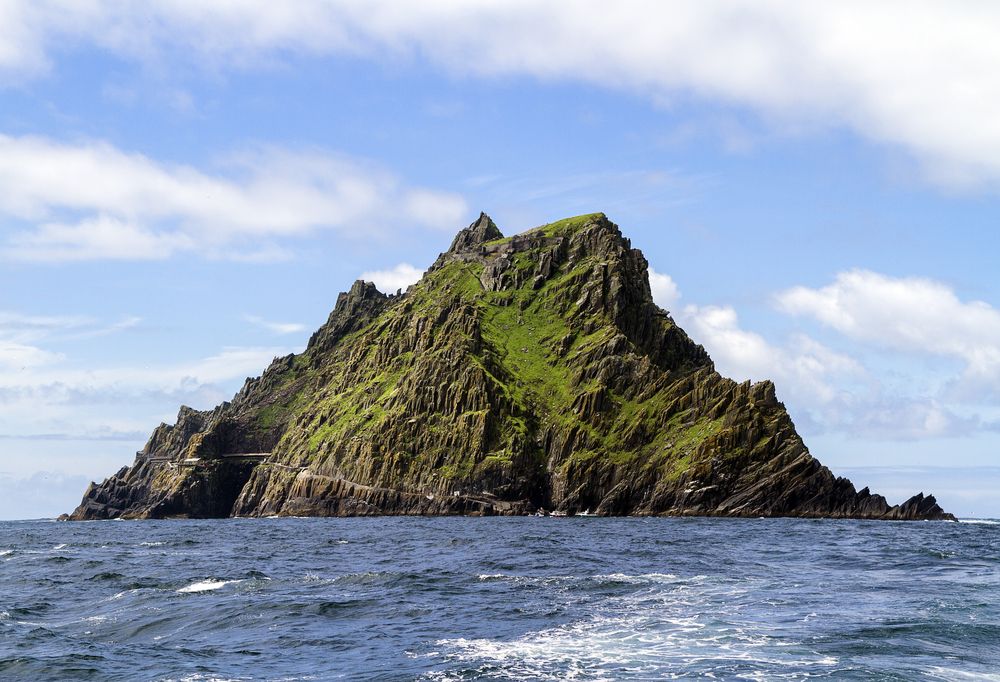 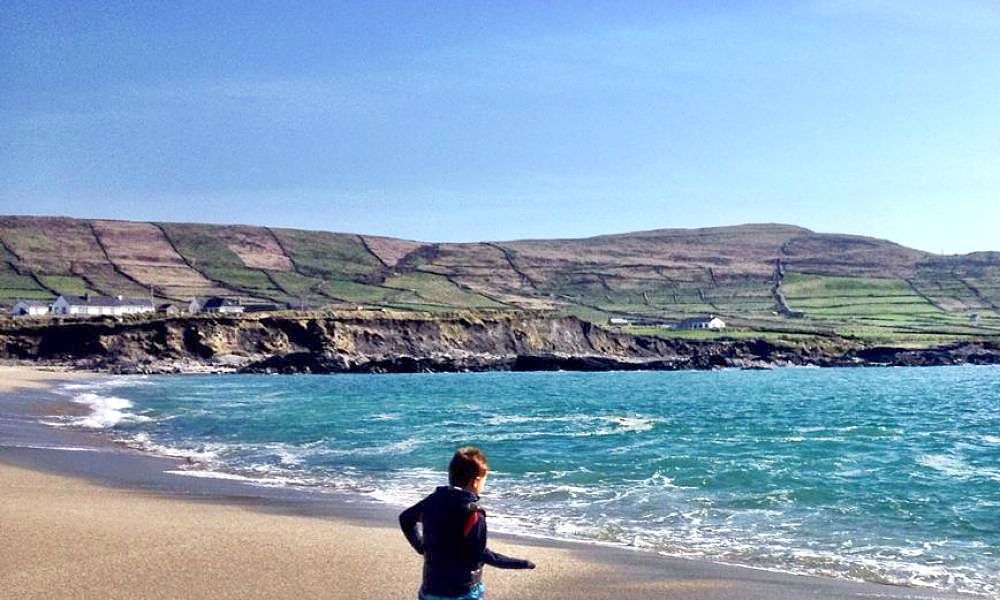 Ready for the White Night at @sani_resort_official