direct flights from ireland to usa 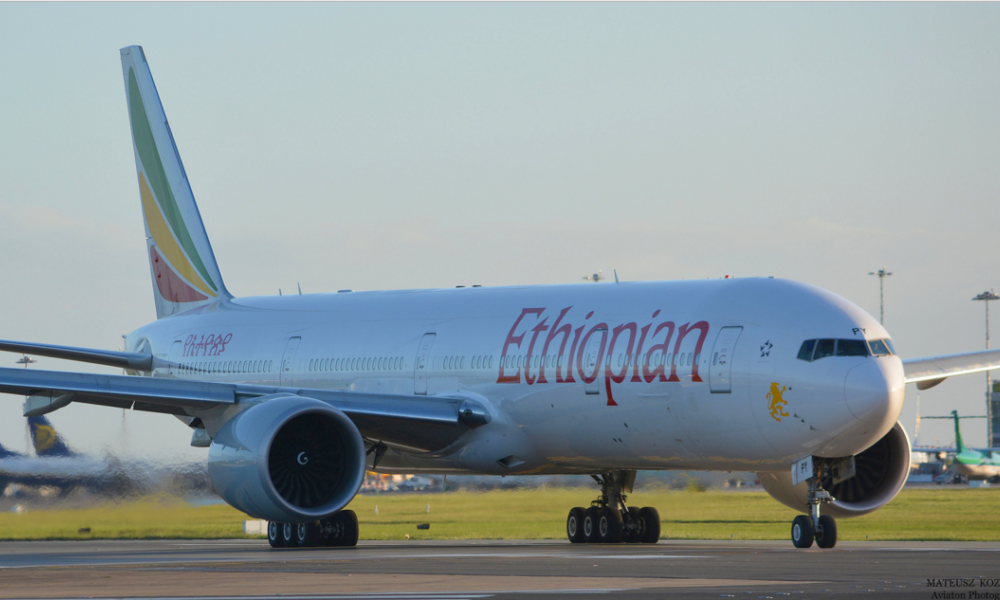 Lonely Planet listed LA as one of the top cities to visit in 2017 and lucky for us, it is now more accessible than ever. Ethiopian Airlines fly direct from Dublin, three times a week on a state of the art Dreamliner aircraft.

While LA is the city that’s on trend at the moment, you can of course fly onwards to many US cities. Any flight to the US that avoids a connection in Heathrow is a massive bonus for me, but on top of that Ethiopian Airlines offer some of the best airfares on the market to America’s West Coast. At the time of publication, there are return flights available from Dublin to Los Angeles from €449 return, including taxes! Business class upgrades are exceptionally good value. If you have purchased an economy ticket and there is space available, you can upgrade to business class at the airport for €593 from Dublin to LA or  $645 from LA to Dublin. Ok so business class may not be for everyone but prices are a lot lower than other airlines. 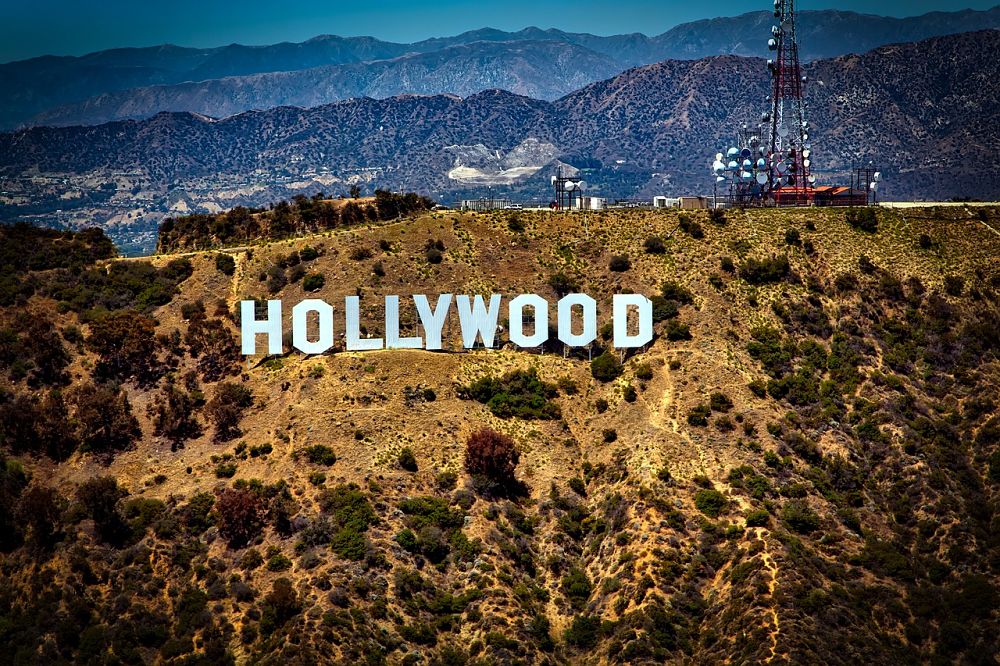 Dreamliner highlights include 8.9 inch tv screens in economy class with 80 different channels, higher humidity for a better cabin pressure, adaptable lighting and the biggest windows in the sky. Another bonus when you fly Ethiopian airlines is 2 x 23kg checked bags are included in the price of your airfare.  Although I have been on a Dreamliner before and loved it, I haven’t yet had the pleasure of flying with Ethiopian Airlines. However, fellow travel blogger, The Fabulous Traveller recently had the pleasure and very kindly wrote a review for me. Interestingly he was flying to Las Vegas and found flying direct to LA with an onward connection to Vegas a better option than flying via the UK. Find out what he thought below…

It was my first time to fly with an African airline and I will be honest and say I was a little bit hesitant about what the service would be like, the quality of the food and the comfort. We checked into Ethiopian airlines for our flight to Los Angeles which was super early at 4am. It is one of the first flights out of Ireland or the UK to cross the Atlantic, with a departure time of 5.55am. The good news is you arrive at 8.30am into LA!

I was super excited to be on the Dreamliner Boeing 787 for the first time. When I visited the Boeing factory in 2014 with the Entrepreneur programme the staff in Boeing were super excited about this new aircraft. Obviously the Fabulous Traveller only turns left and the business class configuration of 24 seats leaves plenty of space and comfort. We were offered the usual pre-departure champagne with a menu to select our breakfast and lunch for later in the flight. Breakfast on the flight consisted of grilled beef sausage and homemade baked beans or lemon pancake with maple syrup and blueberries. Lunch offered a choice of two starters and North African Lamb Stew, stuffed chicken with seasoned vegetables and couscous or a choice of Ethiopian National dishes. I selected a nice Spanish Rioja to go with my lunch. Dessert was a choice of carrot cake, fruit basket or cheese board. 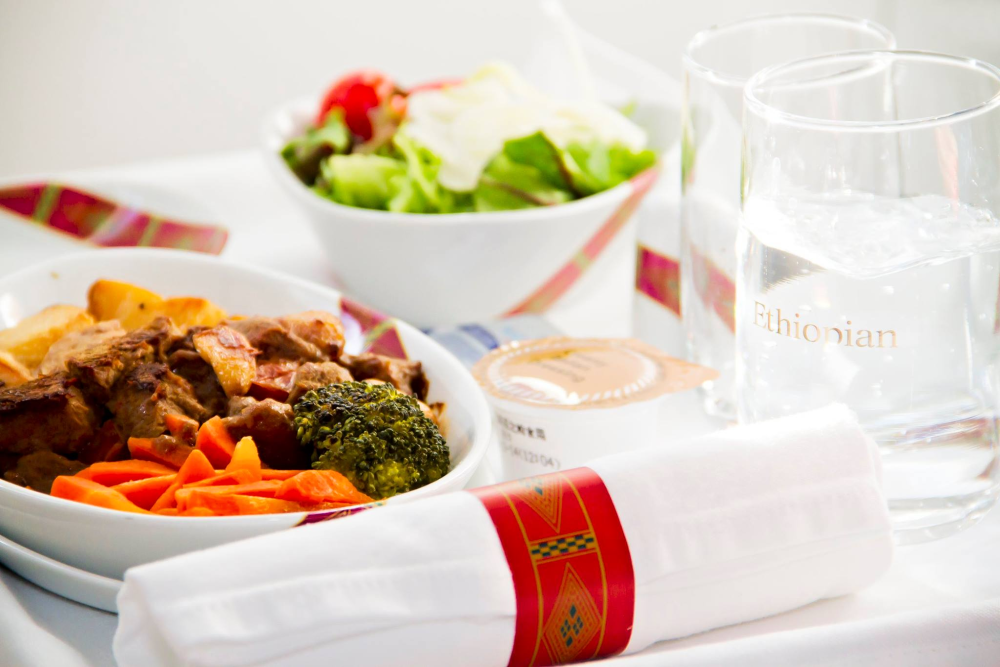 The entertainment on the flight was more limited than normal with one or two new releases and a selection of other movies. Ethiopian Airlines could certainly improve the selection of new releases for the flights. Our seats in business class allowed us to get some sleep and the lighting is more ambient and the air quality is much better. You definitely don’t come off the flight congested as you do on other airlines after a long haul flight.

So how would I rate Ethiopian airlines?

I have to say for the price you are paying, which starts as low as €449 including taxes for a return flight in economy and €1450 in business then you definitely get value for money.

Again the friendly service on the flight was exceptional and it was nice to see staff dressed in both western and local African dress. The food will differ a little from European airlines and don’t expect the normal European snacks on the flight just yet, I hear they will be coming soon. Business class passengers need to note that the beds are not 100% lie flat but that may differ according to aircraft. Finally unlike some airlines departing from Dublin, immigration with Ethiopian airlines is in LAX airport. Expect to queue for up to an hour when you arrive. I would suggest a minimum connection time of 2 hours after your arrival time if you are connecting on elsewhere which we did.

For more details on flights and prices with Ethiopian Airlines, click here.

There is only one thing better than summer in #New