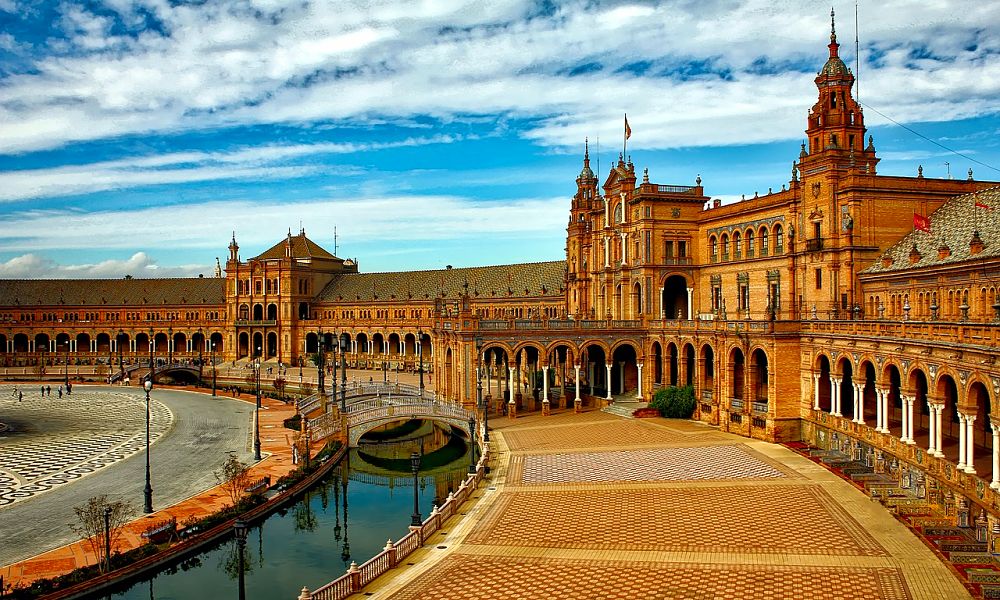 I think we all know that Irish holiday makers love Spain, but when Spain celebrates 1 million Irish visitors in just seven months – that’s a lot of love!

The actual figure of 1,245,767 shows a massive increase of 27.4% for the same period in 2015. Although visitors are steady throughout the year over 50% of trips took place during May, June, July and August. The most popular destinations are the Canary Islands, Andalusia, Catalonia, Madrid, Valencia and the Balearic Islands, which in total equate to over 93% of Irish Tourism to Spain. During the same period 5 million overseas trips from were made from Ireland, these levels have not been seen since 2008! After the UK, Spain is our most popular destination! 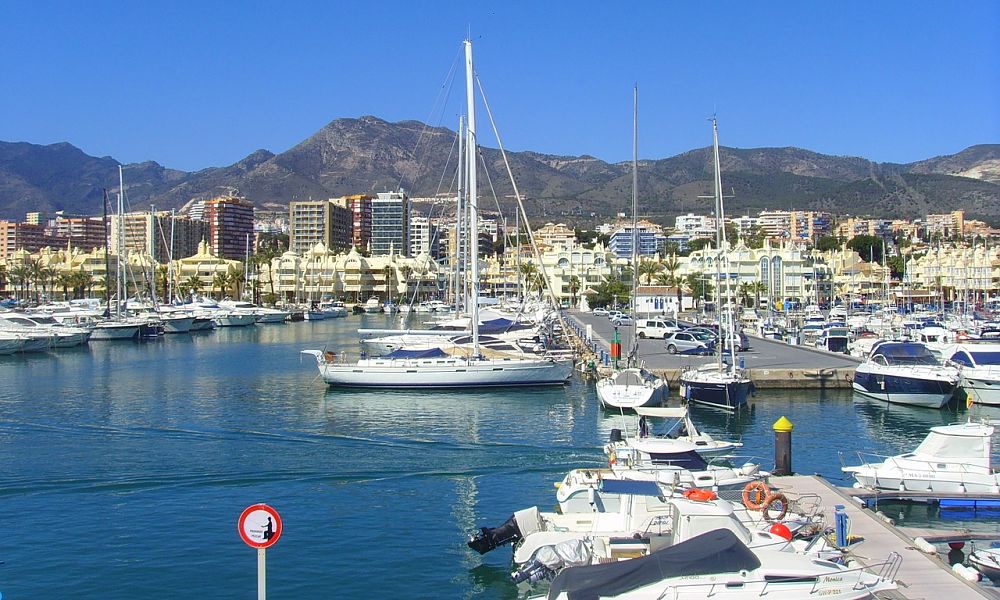 The ongoing concerns about travel to Egypt, Tunisia and other European countries has meant that Spain is considered a safe and secure destination for tourists. This trend is likely to continue in 2017 so if you are planning a trip to Spain next year  – get booking!