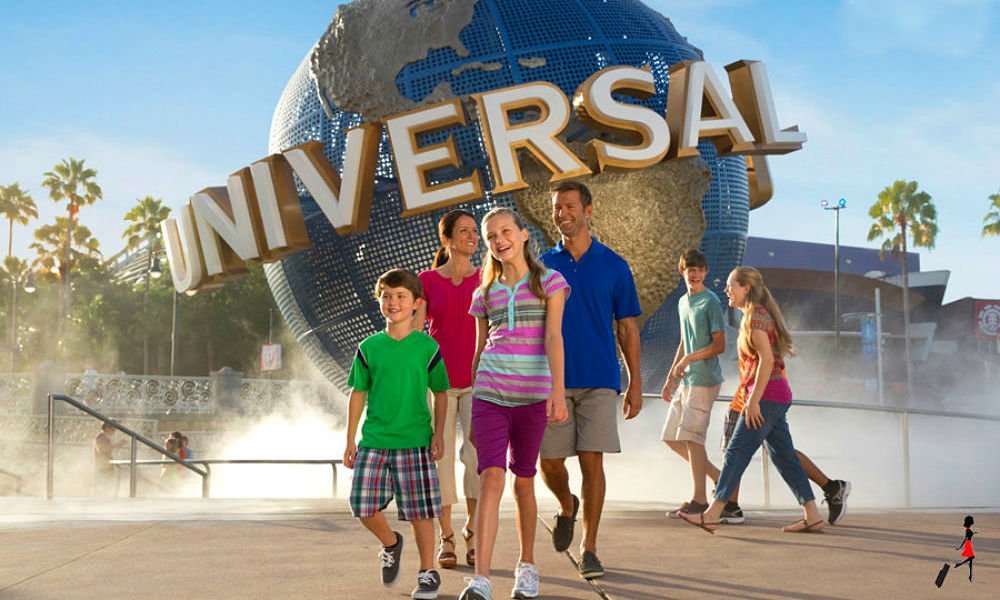 I’m a bit of a movie buff anyway so I was mesmerised looking at the film sets and loved taking photos with all my favourite characters. The simulator rides are amazing. I think it’s safe to say that there are rides for everyone to enjoy. Some have height restrictions but there are enough rides to keep the small kids happy too.

You really feel like the ‘Transformers’ character, Optimus Prime is throwing you up in the air on the Transformers ride, the technology is mindblowing. Dispicable Me, Spiderman and the Simpsons are fantastic too. You are seated in what appears to be a small car, but they feel like rollercoaster rides. I should mention that if you are a Simpsons fan, there is a whole area dedicated to them. You can have a drink at Moes Tavern, try a Krusty Burger or just hang out and meet some characters. 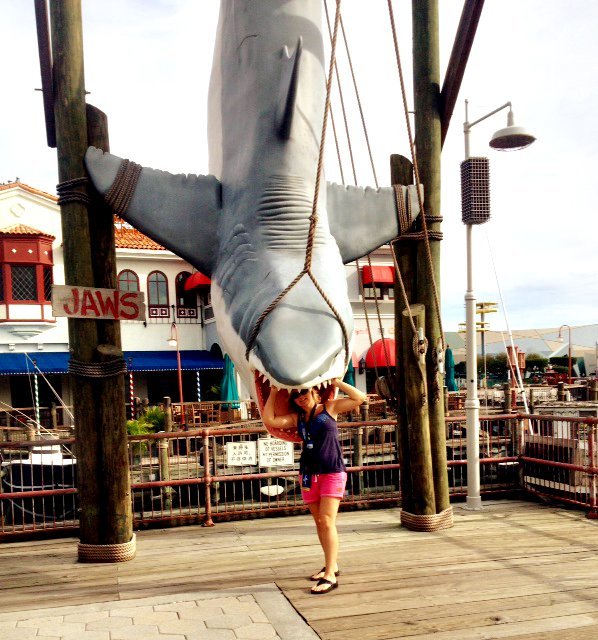 If Rollercoasters are your thing, there are plenty. Although I don’t particularly like being scared to death for fun, I did go on a few for research purposes! The Hulk goes upside down 7 times, I don’t know how I managed it, but I did it.

I preferred the water rides in Islands of Adventure. There are several, and they area a great way to cool down during the heat of the day. Some are more daring than others, like Dudley do-Rights Ripsaw Falls, which is really a rollercoaster on water! For a great fun family ride try Popeye and Blutos Bilge-Rat barges, ride the white water rapids but beware you will get drenched! Since my visit Universal Studios have opened a dedicated water park called Volcano Bay, I guess I’ll have to go back and try that one out! 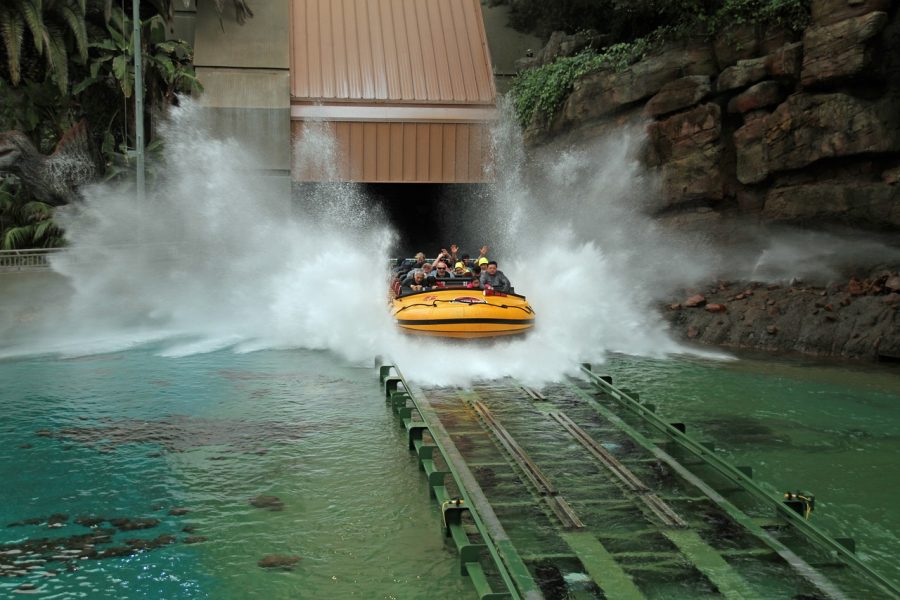 There are so many great rides in both Universal Studios parks, but for me the pièce de la resistance is the Wizarding World of Harry Potter. Even if you have never watched the Harry Potter movies, you cannot help but be amazed at the technology and the attention to detail. There are now two rides, one in each park, but you can go between the two on the Hogwarts Express Train. It is not just about the rides though. You visit Hogwarts Castle, Hogsmeade and Diagon Alley, you would easily spend a whole day there! Make sure you go to Olivanders and buy a wand. They are beautifully made and presented in a box, a really nice gift ($35) to bring home. See my detailed blogpost on the Wizarding World of Harry Potter by clicking here . 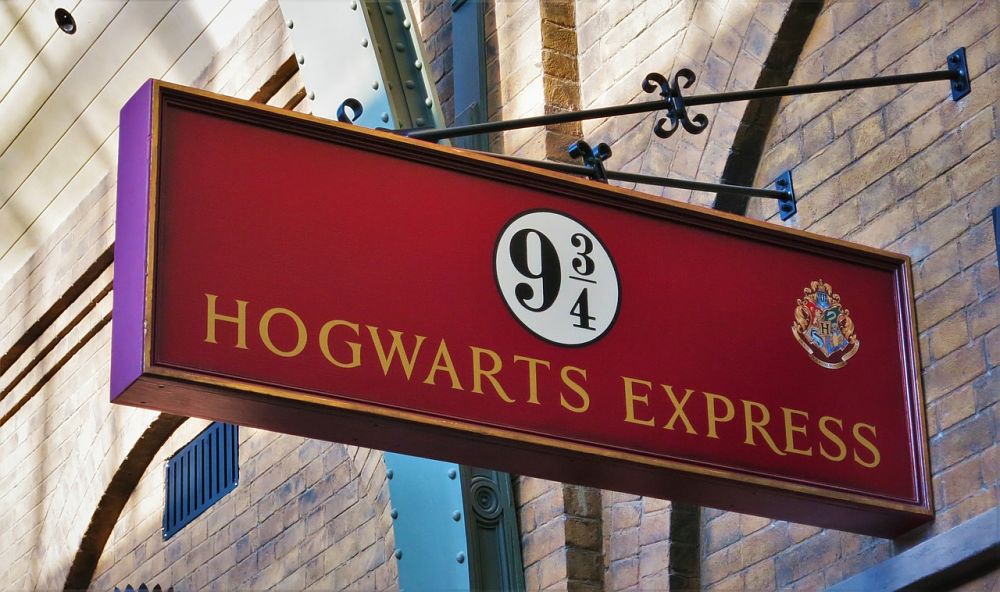 Like most of the rides at Universal Studios, there is a child swap facility. If both parents want to ride, but can’t leave the kids alone, one parent can wait in the child swap area and they won’t have to stand in line again. Speaking of queues, these can be quite long during peak season and around school holidays.

I recommend buying an express pass to save yourself queuing time. Generally speaking  with an express pass you shouldn’t have to queue for longer than 20 minutes. Alternatively if you stay at one of Universal’s luxury hotels, you get the express pass for free. You also avail of early access to the Parks, one hour before opening time which is a huge advantage especially if you’re visiting Harry Potter. Incidentally the only area the express pass isn’t accepted is on the Harry Potter rides, so staying at one of Universal’s Hotels is the only way to avoid long queues there, by availing of the early access to the park.(See my other blogpost on where to stay in Orlando by clicking here)  In low season queues are much shorter and express passes should not be necessary.

Located next to Universal Studios is City Walk. This is a huge area with bars and restaurants and a few shops too. Remember if you are planning on having a drink, you must bring age identification with you. Even if you think you couldn’t possibly be asked, you will! There were people aged over 50 refused alcohol because they had no identification with them, so don’t say you haven’t been warned! Keep your park entrance ticket, as this allows you free into the bars and night-clubs without charge.

I was genuinely surprised at the quality of the food here and throughout the park in general. The biggest Hard Rock Cafe in the  world is here and there are also some really nice restaurants too. I loved Vivo Italian Kitchen and Antojitos authentic Mexican. They make the guacamole at the table beside you and you can choose how much garlic and spice you like – it’s a nice touch.  Dare I say it, but I liked the Karaoke bar too! Rising Star is not like the tacky karaoke bars you might find abroad. You sing with a live band and backing singers, and the talent is really good!

So whether you want rollercoasters, simulator rides, movie memorabilia or some great night life – don’t miss a visit to Universal Studios, Orlando!

Sarah Slattery7 years ago
Orlando, Florida
Orlando – Where to stay 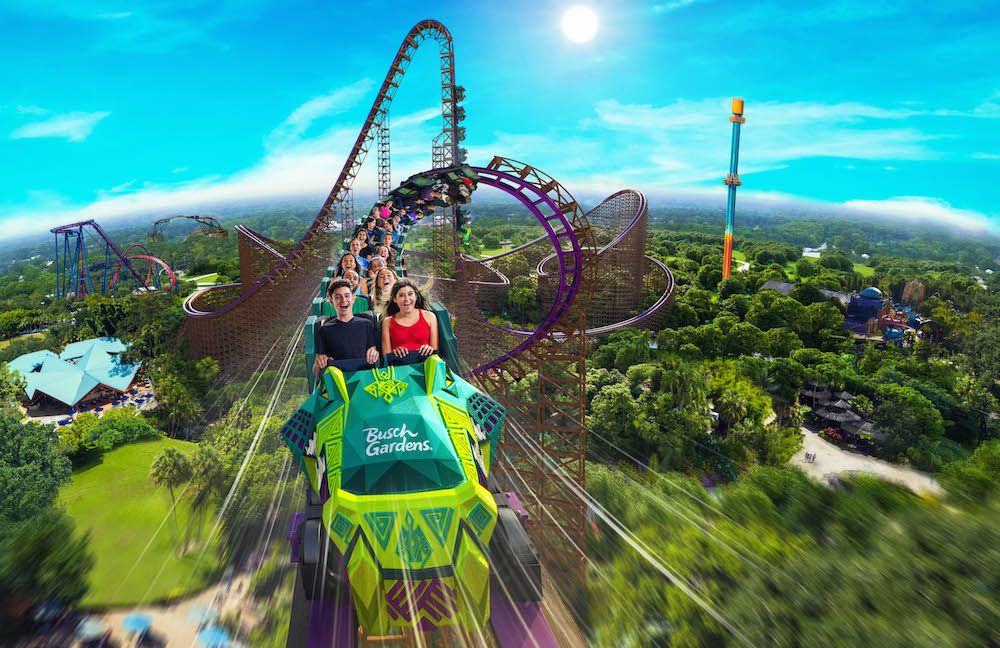 3 Parks For the Price of 2, And New Attractions at SeaWorld, Aquatica And Busch Gardens 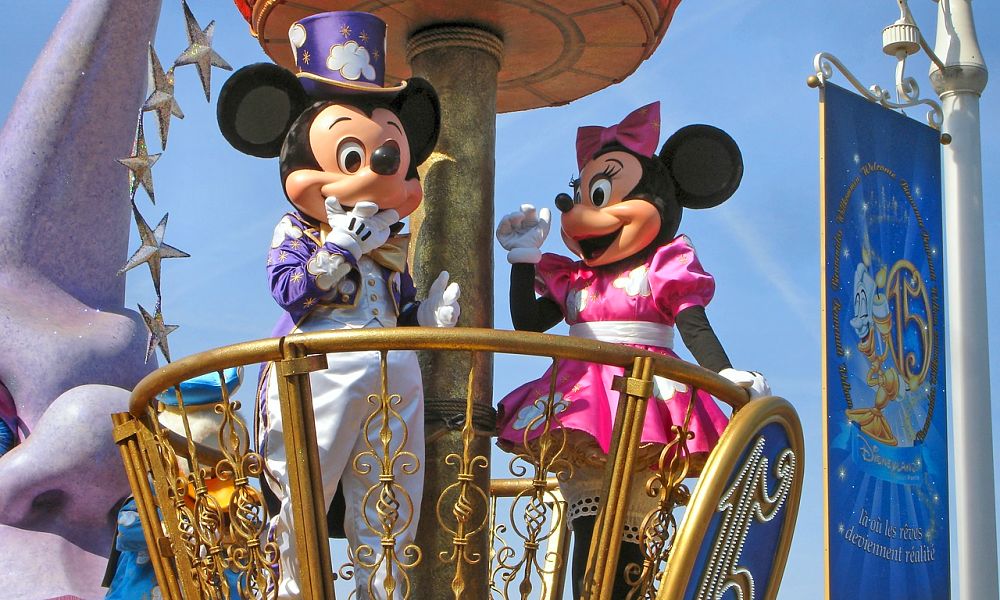 Where to Stay in Orlando 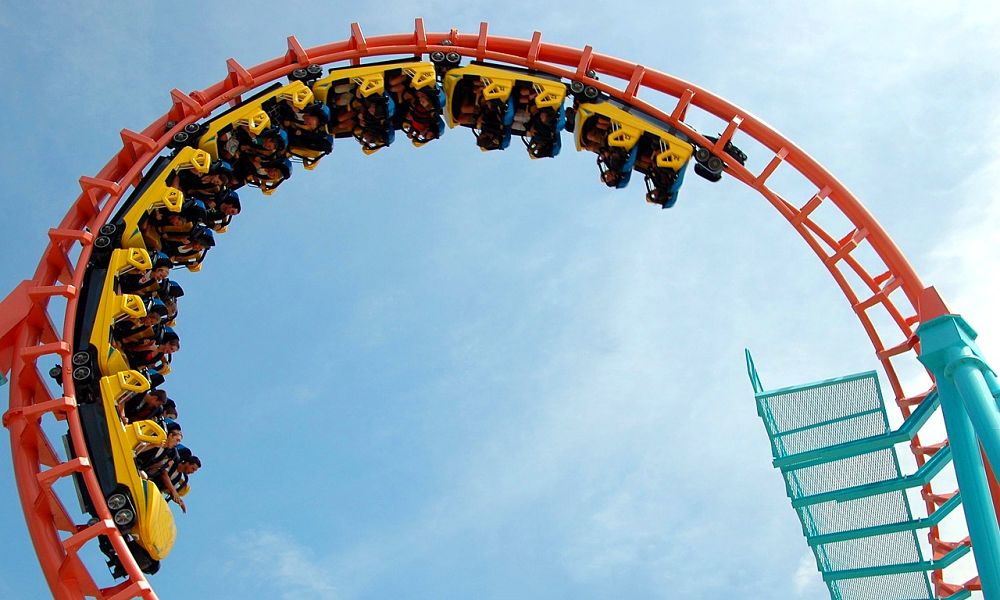 The Wizarding World of Harry Potter at Universal Studios

Book a Disney Orlando Hotel & Park Tickets for 2019 & Dine for FREE With Drinks, For Your Entire Stay!