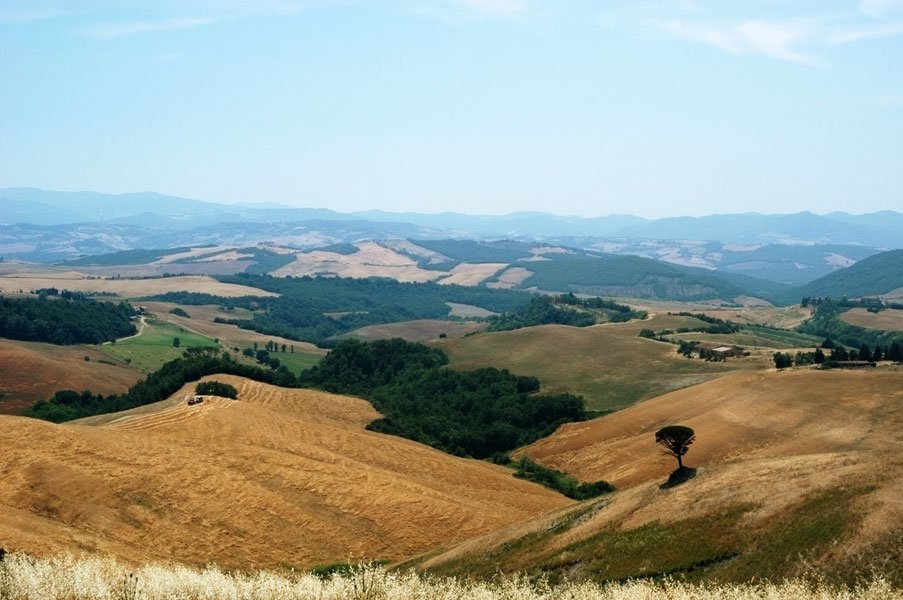 The contrast of the countrysides rolling hills mixed with the stunning cities of Florence and Pisa make’s Tuscany an irresistible choice for any traveller.

There is so much to see here, the problem is where to start! I have holidayed in Tuscany numerous times in various cities and towns and loved it each and every time. There are regular direct flights from Dublin to Pisa with Ryanair and they won’t break the bank so its probably the most direct route to take. I would recommend getting the Ryanair coach from Pisa airport direct to Florence and spending a few days there first. Florence is Tuscany’s capital city and when walking around it, you get the feeling that it deserves to be! The Tuscan countryside is so beautiful that it would almost be a shame if its capital city didn’t have that certain heir of grandeur. Although the largest city in the region it retains its old world romantic charm. It has one of Italy’s must see Cathedrals or Duomo, the magnificent Basilica di Santa Croce, the famous statue of ‘David’ by Michelangelo and of course one the largest collections of art in the world in the Uffizi Gallery. I would recommend doing an organised city tour to avoid long queues and will enable you to see most of the sights in the shortest time. If you would rather go it alone make sure you at least pre book the Uffizi tickets online, the queues can be over 2 hours long during peak summer months. Florence is not only known for its artistic charm, it’s really quite romantic too. The Ponte Vecchio Bridge, one of the most photographed places in Florence, is lined with vendors, hoping the magic of this city will entice the spellbound tourists to purchase something for their loved one.

From Florence you can take a train to nearby Siena which is only just over an hour away. In my opinion, this is another ‘must see’ if visiting Tuscany. It is one of my favourite places to visit. The old town centre is pedestrianised and is so easy to navigate. It doesn’t have that big city feel but there are numerous sights to see and it feels almost relaxing, strolling through the streets picking up souvenirs, a complete contrast to the hustle and bustle of Florence. Siena has been declared a World Heriage site by UNESCO and after a visit to the Piazza del Campo you will see why. The Palazzo Pubblico or town hall stands magnificently beside the Torre del Magnia. Climb the 400 steps to the top to see the red roof tops of Siena and the surrounding countryside, it is breathtaking. This is also the famous location for the Palio horse race which takes place twice every summer. Ten horses with bare back riders race around Il campo each representing their own district, dressed in various colors, it really is a magnificent sight. For any movie buffs out there you may recall this from a scene in the James Bond’s movie, Quantum of Solace. Like most of the Italian cities and towns, there are loads of typical trattorias and osterias. One of the best lies in the heart of Siena. Unfortunately the secret is out so its usually thronged with locals and tourists but make sure you visit, you won’t be disappointed, Losteria on via de Rossi. 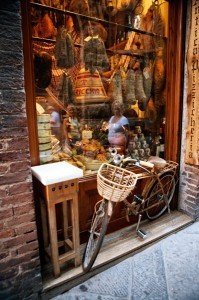 From Sienna, get a hired car. There is a fantastic train service to most of the larger towns but to experience the Tuscan countryside properly you really need a car. The freedom you have to stop at small walled towns and villages and sample the local produce, for me is one of Tuscany’s highlights. The Cypress trees, old country cottages and the striking sunflowers means the journey is the destination. Driving the Chianti region, stopping at various towns and sampling the local wines is another highlight. We came across Montepulciano, one of the oldest hill top walled towns while driving one day and to this day it’s one of my favourite spots. Although not exactly undiscovered, it’s not as well known as some of its neighbours so it doesn’t attract as many tourists as the famous San Gimignano just down the road. However, regardless of the large influx of tourists the medieval walled town of San Gimignano is town you just have to visit. The fourteen towers dominate the landscape and give a dramatic feel as you get closer to it. Like most of Tuscany’s towns it is also pedestrianised but although easy to navigate it can be extremely busy in the summer months. I would recommend staying there for a few days or even overnight to get a true feel for the place. Alternatively visit in the late afternoon when the numerous Tour buses have left. Because of the nature of the walled town it gets dark very early and is not the best place to see the Tuscan sunset. Its neighbour on the other hand, Volterra, is the perfect spot. Only a half hour drive from San Gimignano, but its situated perfectly to enjoy a late drink as the locals meet in the open square to discuss the events of the day. You get the feeling you are seeing the true Tuscany here while taking in one of the best sunsets in the world. 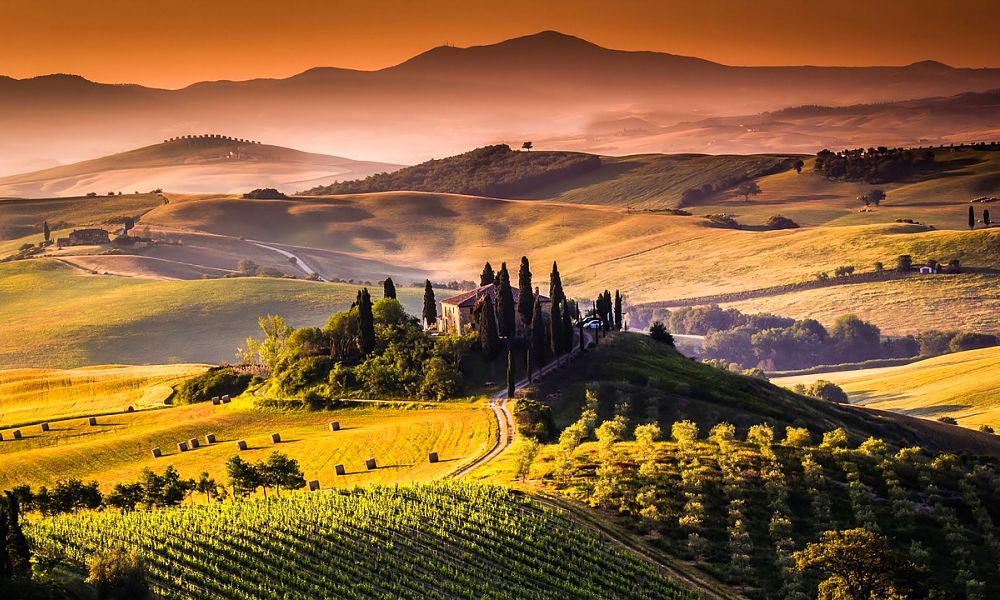 You can drive back to Pisa from here as it’s only an hours drive and visit the famous leaning tower before flying home. Pisa however, for me lacks the grandeur of the other Tuscan cities. In fact, if it wasn’t for the Leaning Tower, I think I would probably skip it altogether. The great thing about the Tower and its surrounding buildings is that they are so close to the airport that you can really do a quick visit on your way home. There are four buildings, one of which is an impressive Cathedral but really a few hours is all you need here to tick the box and get the souvenir photo.

Sarah Slattery7 years ago
My Guide to Lake Garda, Where to Stay and What to Do.
Our trip to see Santa in Lapland