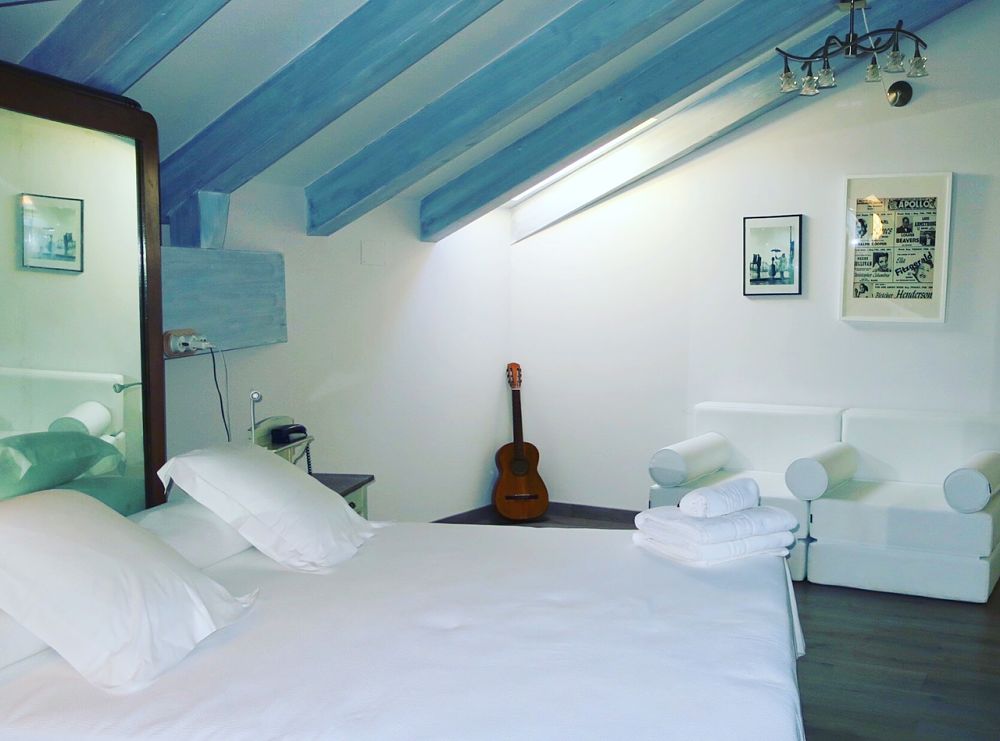 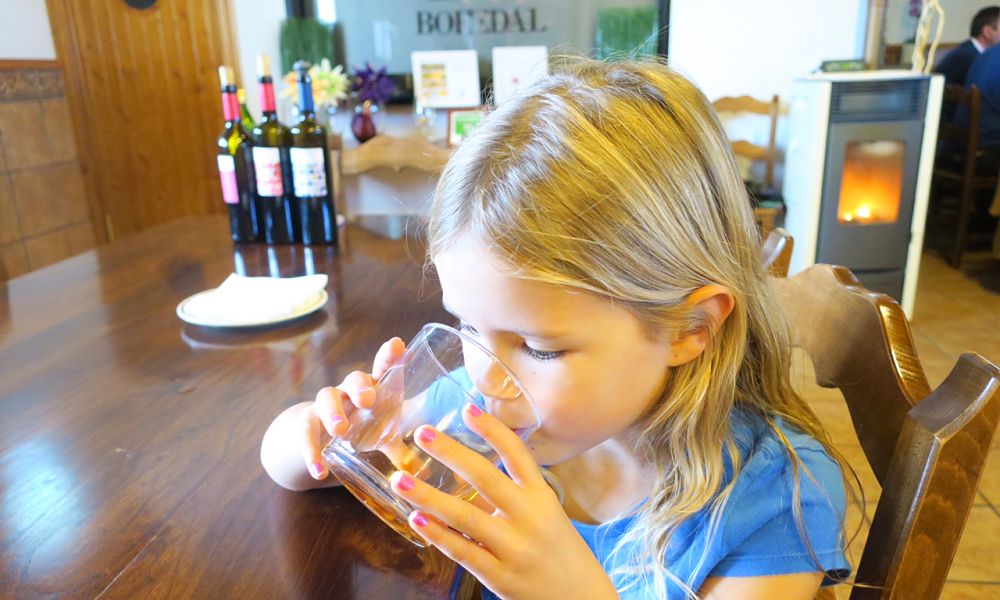 This day last week - chilling on the moon gate in

Horse riding in @mountjulietestate in the morning

Would you believe this was my first time on a hors

We took a tour of #Kilkenny city today with Kilken

Our first night away in six months and boy does it

First swim of the year, hard to believe it's nearl

Today’s #throwbackthursday is all about the #Mal

Today’s #throwbackthursday is NewYork🗽- one o